Lance Corporal William Henry Hewitt VC., (aged 33) 2nd South African Light Infantry. He was awarded his Victoria Cross near Ypres, Belgium on 20 September 1917, his citation reads:
“For most conspicuous bravery during operations. Lance Corporal Hewitt attacked a pill-box with his
section and tried to rush the doorway. The enemy garrison, however, proved very stubborn, and in the
attempt this non-commissioned officer received a severe wound. Nevertheless, he proceeded to the
loophole of the pill-box where, in his attempts to put a bomb into it, he was again wounded in the arm.
Undeterred, however, he eventually managed to get a bomb inside, which caused the occupants to
dislodge, and they were successfully and speedily dealt with by the remainder of section.”
He was born in Suffolk, UK and emigrated to South Africa in 1905, he died back in the UK in 1966 but had his ashes scattered at sea off the coast of Cape Town. 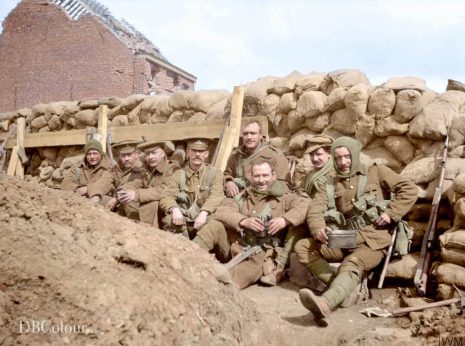 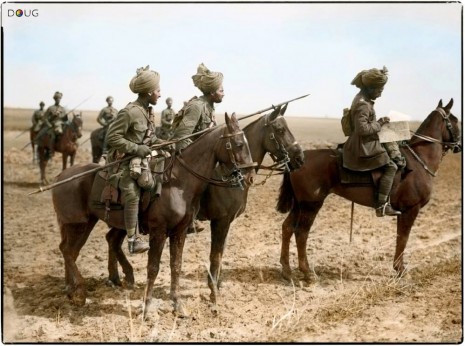 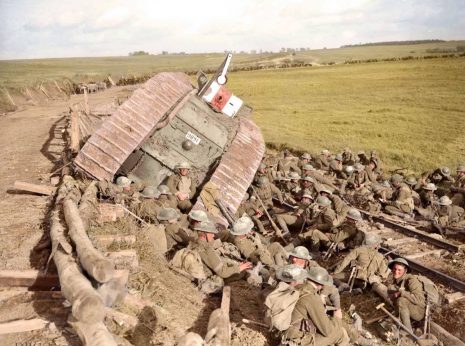 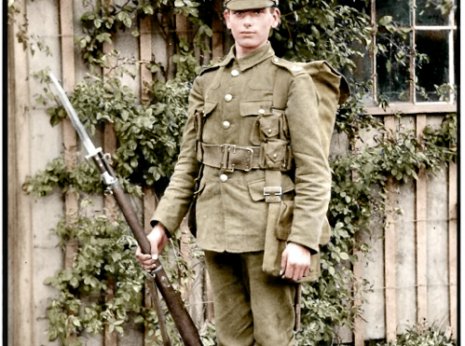