Douglas Bader (21 February 1910 – 5 September 1982)
He joined the RAF in 1928 but in December 1931, while attempting some aerobatics, he crashed and lost both his legs and was retired against his will on medical grounds. After the outbreak of the Second World War in 1939, however, Bader returned to the RAF and was accepted as a pilot.
During the Second World War, he was credited with 20 aerial victories, four shared victories, six probables, one shared probable and 11 enemy aircraft damaged.
On the 9th August 1941 he was shot down during a dog-fight over German-occupied France, bailed out and was captured.
Despite his disability, Bader made a number of escape attempts and was eventually sent to the POW camp at Colditz Castle. He remained there until April 1945 when the camp was liberated by the First United States Army.
On 21 July 1946, Bader retired from the RAF with the rank of Group Captain. 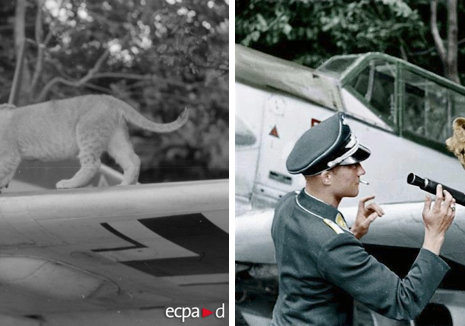 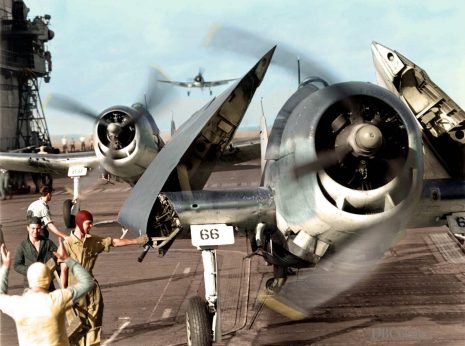 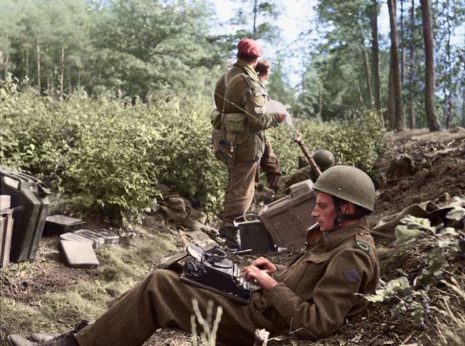 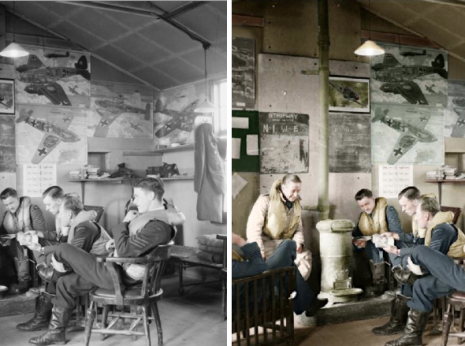